SAN ANTONIO TEXAS OFFICIALS HELD ILLEGAL CITY COUNCIL AND OTHER MEETINGS IN VIOLATION OF THE TEXAS OPEN
MEETING ACT , THE CITY CHARTER, THE TEXAS LOCAL GOVERNMENT CODE AND OTHER LAWS IN AN EFFORT TO CONCEAL
AN ONGOING CRIMINAL CONSPIRACY FOR ALMOST FOUR YEARS.
Pursuant to the GOVERNMENT CODE, TITLE 5. OPEN GOVERNMENT; ETHICS, SUBTITLE A. OPEN GOVERNMENT, CHAPTER 551. OPEN MEETINGS
and other applicable laws/regulations, a request has been made to Bexar County District Attorney Susan Reed and Bexar County DA Nico LaHood
to investigate alleged violations of the Texas Open Meetings Act from July 1, 2009 to April 1, 2013…almost four years.

The alleged violations occurred due to the fact that San Antonio TX City Attorney Michael Bernard and San Antonio TX Police Chief
William McManus representing the City of San Antonio TX issued a criminal trespass warning letter on July 1, 2009 prohibiting the City’s
former Telecommunications Manager - John E. Foddrill Sr. -  from entering City Hall, the Municipal Plaza Building and other City facilities.
The letter provided no reason, time limit or any information concerning a process to challenge the ban. The ban remained in effect for
over fortyfive months until April 3, 2013 when a certified letter was delivered to Foddrill’s home lifting the illegal, unconstitutional ban. Michael Cuellar was illegally banned from September 2012 to April 2013 to silence his reports of corruption. Persons named in numerous
documents and other persons were aware of the fact that at least two citizens were prohibited from attending public meetings during this
time but participated in spite of the fact. They followed the unethical, illegal instructions provided by Bernard/McManus to ignore
the whistlblowers and all other citizens reporting the corruption and ongoing criminal conspiracy to hide the illegal activity.

DA Susan Reed ignored numerous requests to prosecute the TOMA violations in an effort to protect her friends. ( see the PDF file
posted below - "tomacomplaintwattachments..."


Screenshots of LaHood’s public FB page show LaHood bulling the City’s former Telecommunications Manager and calling him worthless
, a liar, a political hack, the Foddrill type, insignificant, a troll ,a coward , “FRAUDrill” and other names in an effort to discredit reports of the
public / police / Judicial corruption.


SAN ANTONIO TEXAS OFFICIALS HELD OTHER MEETINGS THAT WERE CLOSED TO THE MEDIA AND TO THE PUBLIC BY SKIRTING TOMA
QUORUM REGULATIONS.

“ Mayor Ivy Taylor’s new Council on Police Community Relations met for the first time Wednesday night as a handful
of people were turned away, in keeping with the mayor’s decision to exclude the public and the media……

The council was created in the wake of a string of police shootings of black men, some unarmed, across the country, including two this
week — one in Tulsa, Oklahoma, and one in Charlotte, North Carolina, that sparked two nights of demonstrations. In San Antonio, tense
community discussion ensued after local activists unsuccessfully pushed City Council to reject a police collective bargaining agreement
because of rules that limit how much disciplinary evidence the police chief can consider when punishing officers.” - SA Express News 9/21/2016 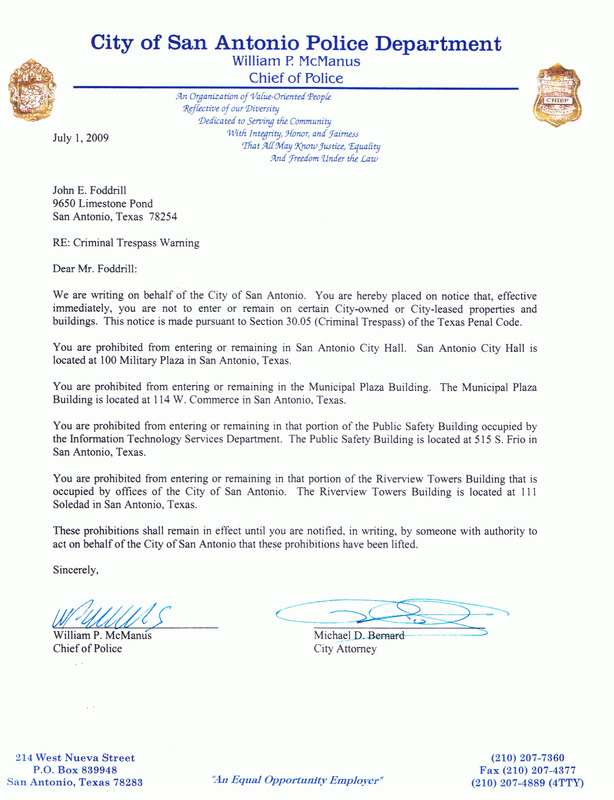 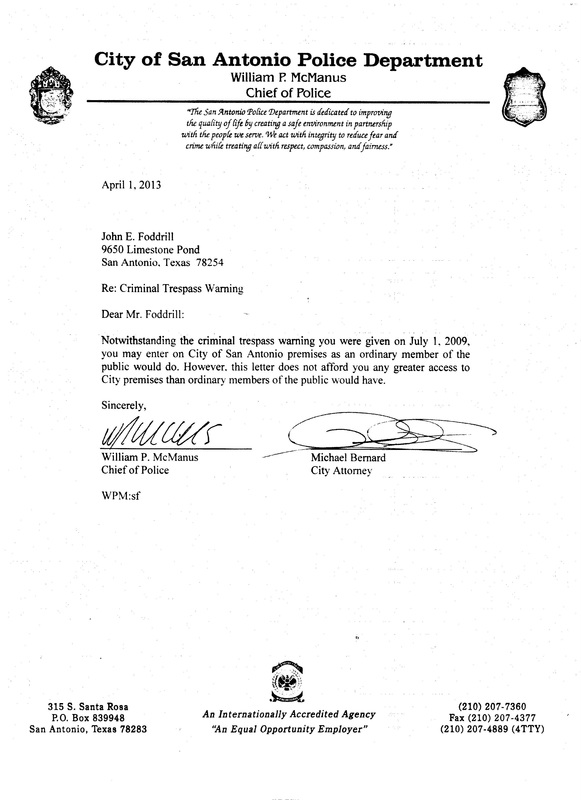 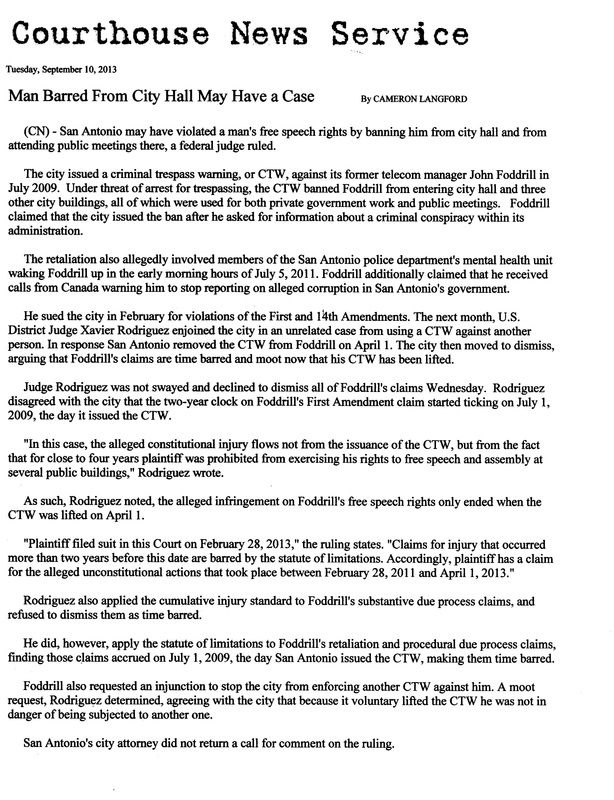