Now that the umbrella of "protection" by corrupt officials and law enforcement evaporated once President Trump took office many unscrupulous officials, judges, attorneys, cops, etc. will be investigated and prosecuted .  Crooked attorney Malinda Gaul is one such dishonest person.


Corrupt City of San Antonio, Texas officials / employees have since 1982 secretly , illegally dumped invoices, bills, fake statements ,
altered documents, etc.  into an internal telephone billing account - the “telephone variable” and used the City’s Avaya Telephone
Contract to fraudulently bill individual city departments, state/federal agencies and others  for “ghost” expenses. These bogus
invoices and  bills were not for 911 / telephone costs, were not associated with state/federal grants, were not the responsibility
of the department/entity being billed, were altered to hide the true identity of the user, contained known fraudulent accounting
of hours worked and other expenses, were used for illegal contracts with unauthorized vendors containing huge markups and were
NEVER approved by Council / taxpayers. Since 1982 up to $5.2 million a year was spent with no Council approval, no public input,
no open bidding, no Finance Dept approval, no City ordinance, etc. fraudulent use of the “variable” violated the Law, City
Administrative Directive 6.12, City ordinances, open bidding regulations, state/federal grants rules, Local Government Code, OMB regulations, HUD regulations, c. Internal City documents describe the magnitude of the fraud as “a bottomless pit of money” and
“millions of dollars of goods and services”.  Up to $5.2 million a year for EVERY year since 1982 was funneled through the “variable”- most of the money for illegal purposes.  …Instead of addressing the criminal activity and exposing the three decades
of fraud / theft officials ( led by City Attorney Michael Bernard - brother of White House Social Secretary Jeremy Bernard ) , law enforcement, judges, attorneys, etc. conspired to conceal the RICO-like criminal conspiracy.


Attorney Malinda Gaul (Bar Card Number: 08239800 ), a national board member of the American Association of University Women- AAUIW and board member of the San Antonio Youth Literacy and the Texas Employment Lawyers Association, is named in documents turned over to the FBI, the DOJ, HUD, the SEC and other agencies for her part in the ongoing RICO-like criminal conspiracy to defraud our Judicial System and to conceal decades of public / police corruption involving many tens of millions of tax dollars. Gaul steadfastly refuses to follow the law , expose the “fraud upon our Courts” and halt the criminal cover-up impacting the well-being of our citizens and the integrity of our Judicial System.

Gaul and others will be held accountable for their part in the ONGOING municipal bond fraud scandal ( SEC- FWRO 302036) where "cooked" books have been used for a decade to conceal theft / fraud going back to 1982, the Judicial Fraud in the Bexar County 57th District Court and Federal Court, the falsification of government documents, the theft / fraud involving tens of millions of dollars, the aggravated perjury, the four years of illegal meetings violating the Texas Open Meeting Act, the unconstitutional banning of law-abiding whistle-blowers from public meetings / City Hall and other crimes. Like Gaul, numerous other attorneys who have joined in efforts to hide the illegal cover-up while pretending to be following the law will be brought to justice. The liberal media “black-out” / cover-up will end.  Recent criminal acts by Bexar County District Attorney Nico LaHood and others designed to conceal the conspiracy have tolled the statute of limitations once again allowing for current investigations and prosecutions . “ Fraud Upon the Court” has no statute of limitations .

Documents, correspondence , transcripts, depositions, recordings, audits, reports, etc. can be seen at CASTROGATE.COM. The “Fraud Upon the Court” chapter exposes Gaul’s criminal acts before the Court while other chapters provide background information. 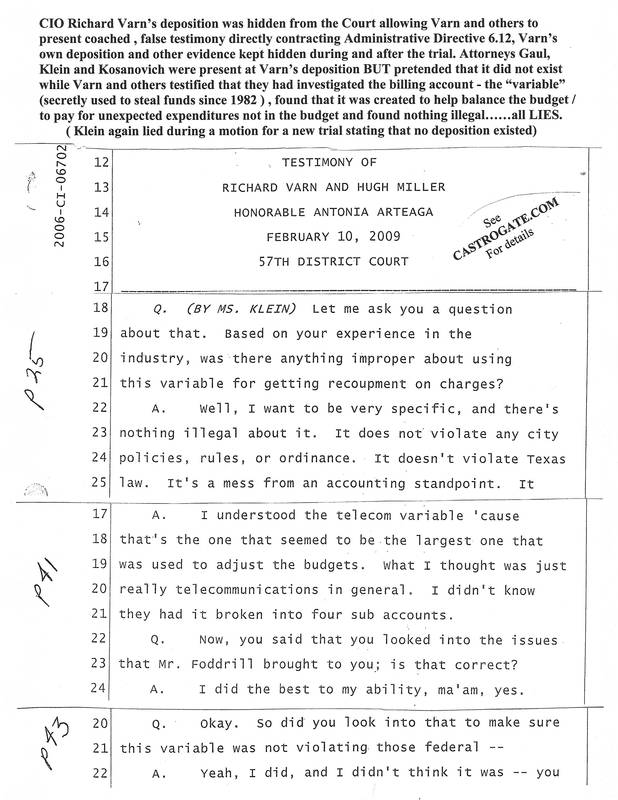 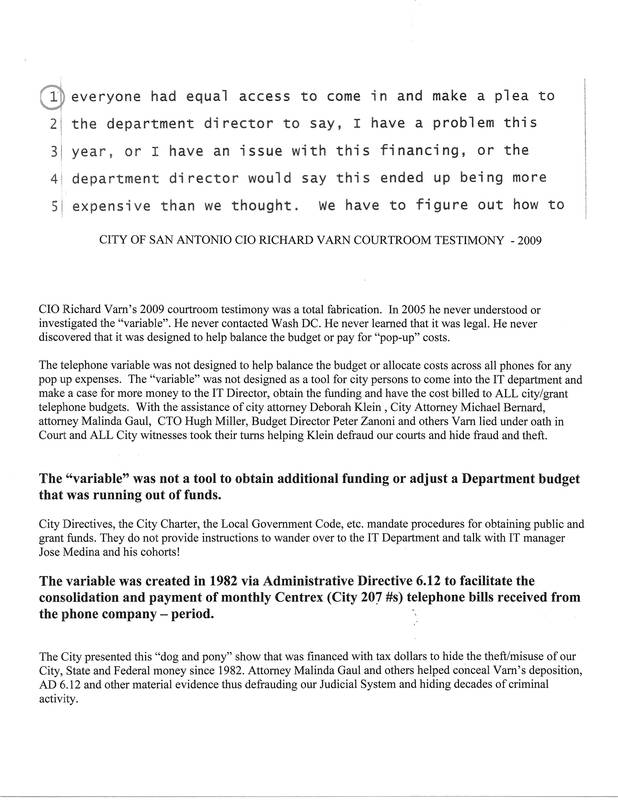 CIO Richard Varn presented additional false testimony stating that it was legal for Department Directors to wander of to the IT Department and pick up millions of dollars to help balance their budgets.....more lies. ......Gaul REFUSED to challenge Varn's false testimony, REFUSED to introduce Varn's deposition into evidence and REFUSED to introduce AD 6.12 as a means to prove Varn's perjured testimony. Gaul has kept Varn's deposition, AD 6,12 and other material evidence hidden for eight years.

Gaul and other attorneys concealed the 2007 deposition of CIO Richard varn, Administrative Directive 6.12 and other material evidence from the Court. Judge Antonia Arteaga concealed the document and refused to grant a motion for a new and fair trial. Varn's deposition shows that he knew nothing of the variable billing account or budget procedures BUT that he went on to present false testimony to the Court after ALL attorneys conspired to conceal the document and other material evidence. 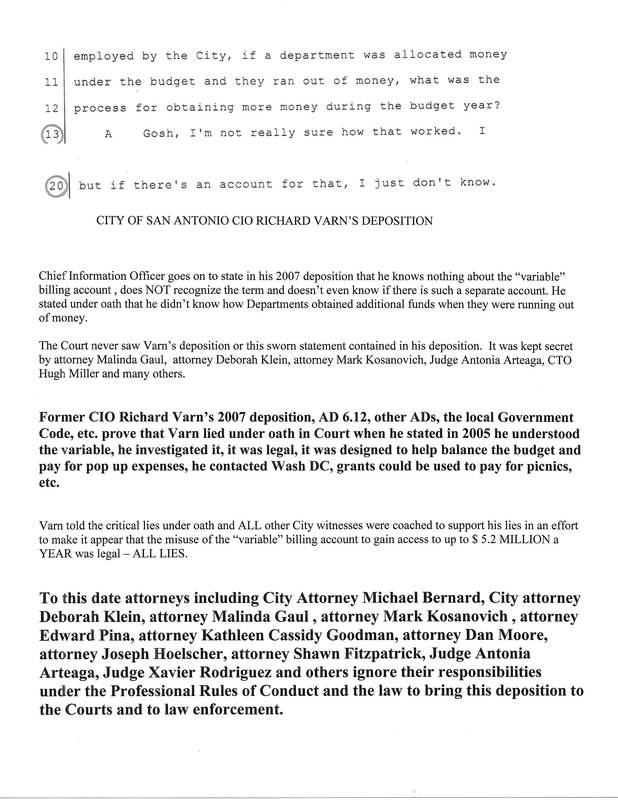 When deposed in 2007 CIO Varn admitted that he knew nothing about how a department would obtain funding if the money ran out during the budget year. Varn admitted that he knew nothing about an account created for that purpose......In 2009 Gaul and other attorneys concealed Varn's deposition thus allowing him to falsely testify under oath before Judge Antonia Arteaga that he investigated the "variable", found nothing illegal, found that it was created to help balance the budget and to help pay for "pop-up" expenses....all lies. 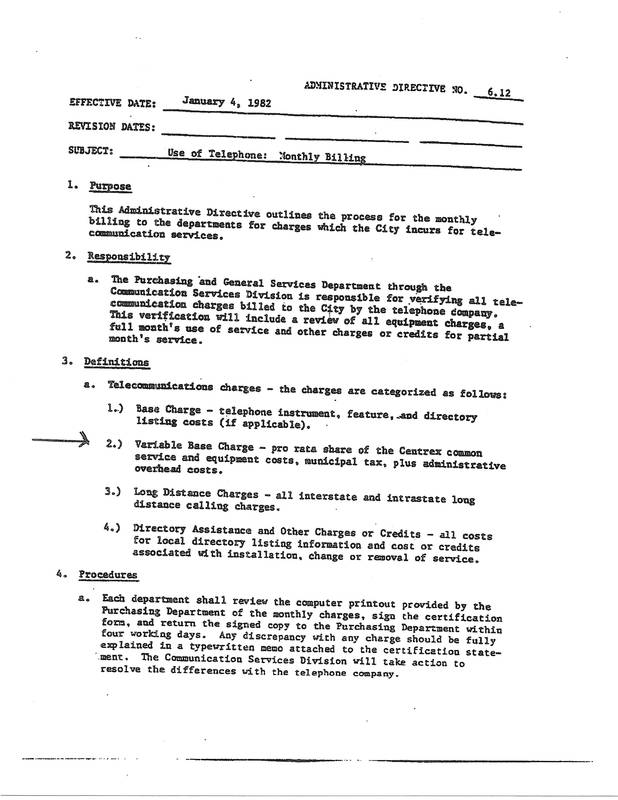 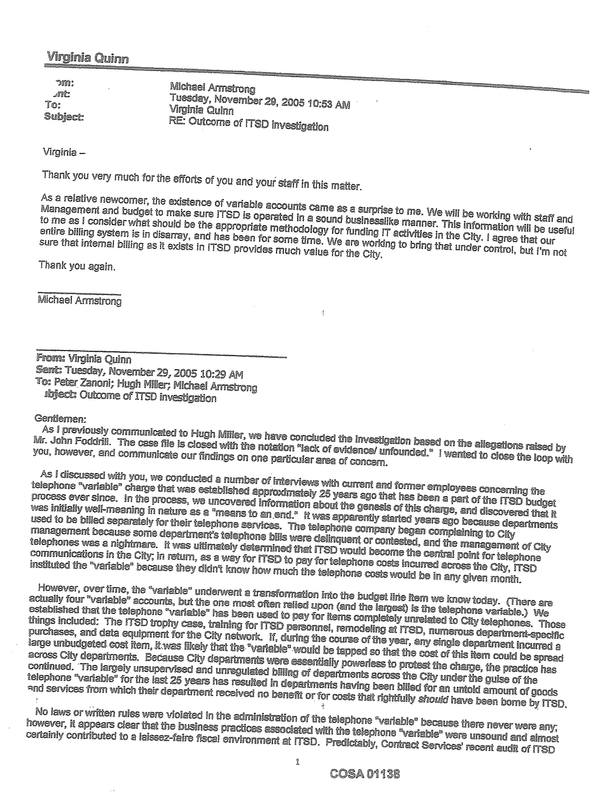 In 2005 CTO Hugh Miller, Budget Director Peter Zanoni, CIO Michael Armstrong , Municipal Integrity Manager Virginia Quinn and others knew that the "variable" telephone billing account was being used to illegally , secretly gain access to millions of dollars BUT kept the criminal activity secret while they conspired to retaliate against whistleblowers and defraud our Judicial System while attorney Malinda Gaul, attorney Mark Kosanovich, attorney Deborah Klein, Judge Antonia Arteaga, CTO Hugh Miller and others presented a " fraud upon our Courts" to conceal the criminal cover-up. 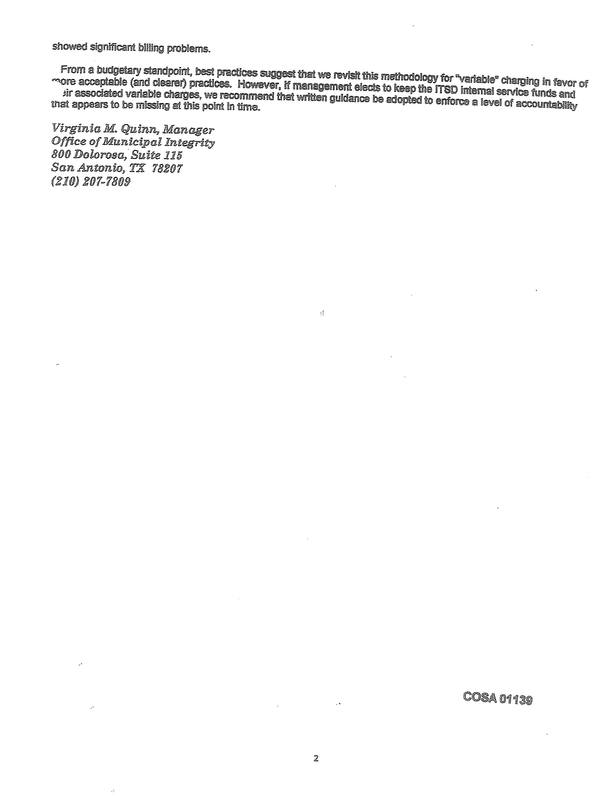 Municipal Integrity Manager Virginia Quinn falsely stated in this email that there were no written procedures pertaining to the "variable" and that no laws were violated....more lies. AD 6.12 was published in 1982 thus creating the "variable" and the internal billing account. It IS illegal to secretly siphon funds from Private, City, County, State and Federal budgets / grants and to use the money for other than its intended purpose and to fuel criminal schemes. 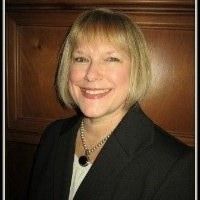